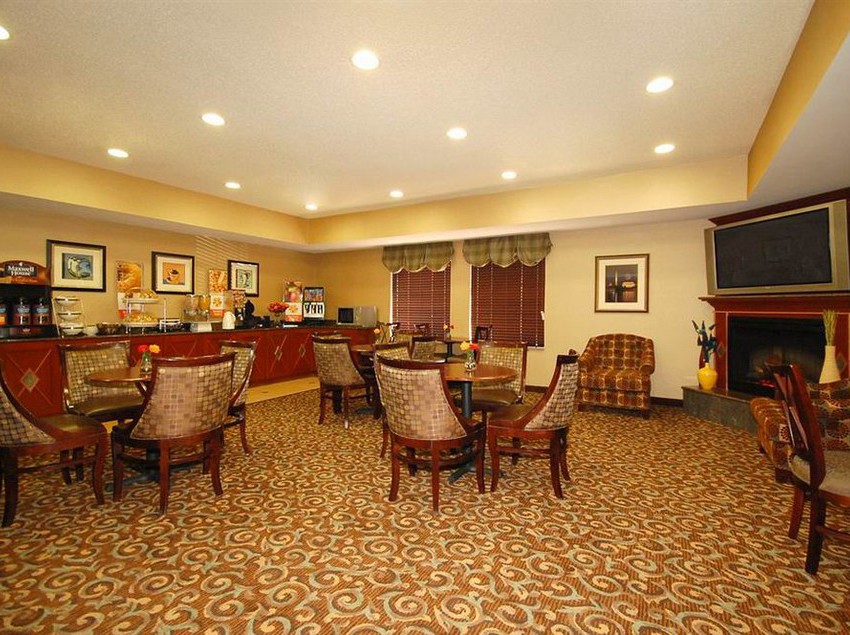 With a stay at Sleep Inn & Suites Upper Marlboro near Andrews AFB in Upper Marlboro, you'll be in a shopping district and close to Joint Base Andrews. This hotel is within the vicinity of Suitland Parkway and Prince George's Community College. Take advantage of recreation opportunities such as a 24-hour fitness center, or other amenities including complimentary wireless Internet access and a fireplace in the lobby. Featured amenities include complimentary high-speed (wired) Internet access, a 24-hour business center, and a computer station. Planning an event in Upper Marlboro? This hotel has facilities measuring 800 square feet (72 square meters), including a meeting room. Free self parking is available onsite. Make yourself at home in one of the 70 individually furnished guestrooms, featuring refrigerators and flat-screen televisions. Wired and wireless Internet access is complimentary, while MP3 docking stations and cable programming provide entertainment. Private bathrooms with bathtubs or showers feature complimentary toiletries and hair dryers. Conveniences include desks and coffee/tea makers, as well as phones with free local calls.